THE HISTORY OF KUFIC CALLIGRAPHY

The use of Kufic script continued for 150 years in the Abbasid period as well.  Ibn Mukie of Baghdad (died 950), the famous vizier of the Abbasids and also calligrapher, succeeded in presenting a system that determines the main dimensions and style of Kufic script with the contribution of his knowledge of geometry. 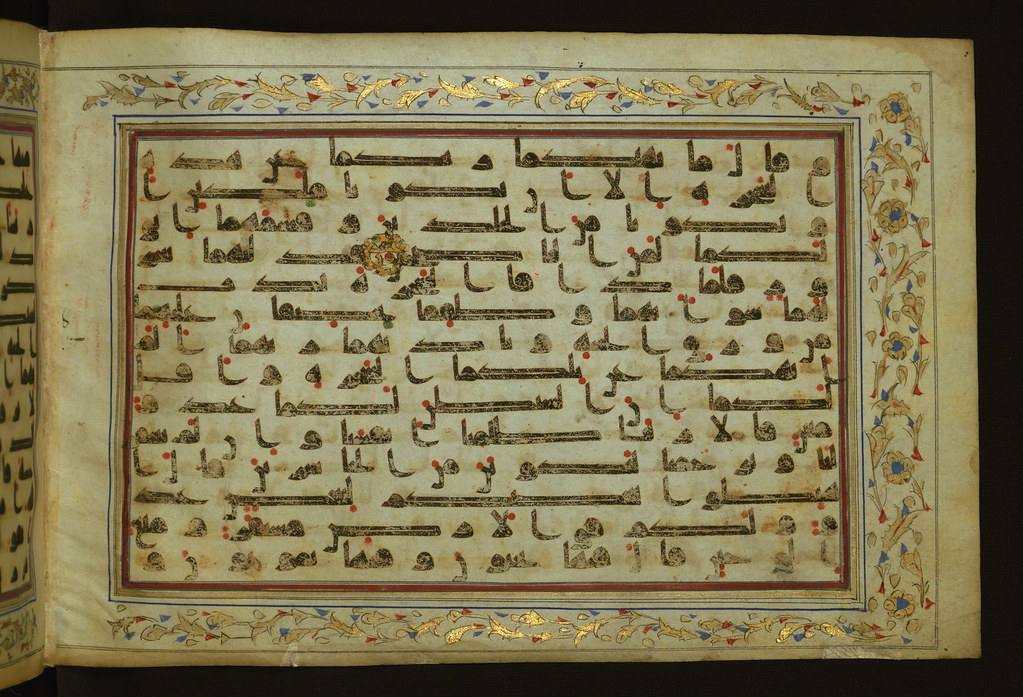